For this week I had the following achievements:

The questions I wonder to myself where:

People in certain regions of Colombia are at high risks to die or be severely wounded by APM. Thus, some local communities have been displaced because of those risks, and so far, there has not been any effective solution developed. Moreover, the government recognized the need for more de-miners to address the problem and more technologies to be developed.

Augmented Anti-personnel mines is a set of mobile applications for both deminers and civilian population to avoid or deactivate Anti-Personnel Mines. 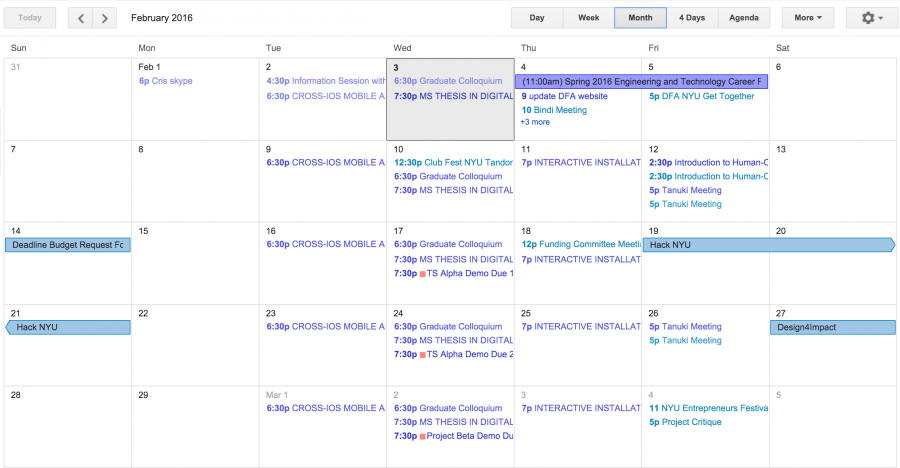 Use of explosive devices in Colombia

Anti-personnel mines” which means a mine designed to be exploded by the presence, proximity or contact of a person and that should have the potential to explode incapacitate, injure and / or kill one or more persons, is one of the strategies of that armed groups have used in war.

Colombia is the #2 country in the world in reported mines casualties, just behind Afganistan, with 10.839 Victims since 1990 to 2014 (including 4.196 civilians and 6.643 military). The main culprit of the land mines is the leftist rebel group, the Revolutionary Armed Forces of Colombia (FARC), whose half-century campaign against the Colombian government has left thousands of mines scattered across the country. Girls, boys, teens, women, indigenous, farmers, workers, soldiers, police and deminers have been injured by Anti-personnel mines in Colombia.

How to tackle this issue

Augmented anti personnel mines aims to develop a set of mobile apps for both computers and mobile phones to help civilians and military people to avoid and/or deactivate APM. Taking Colombia as the starting point to make a pilot and continuing with several countries, where injuries by explosive devices is a huge issue.

The goal of the project is to provide effective tools to Colombian population in order to contribute with the humanitarian demining process as well as help civilians to know the safer path to be transited based on information provided by demining companies and civilians using the application. One of the most challenge parts of this process is to determine weather or not the project should be developed for both populations and which is the most important information to be provided to the users.

As the project has been evolving from it’s first claims is important to point out that the use of augmented reality for civil population is not mandatory and could even be avoided in order to deliver a cleaner project (this feature will be developed in depth for the military app). This decision was taken after a meeting with Professor Charles Downs from NYU International Public Management Program, who is an expert in the demining field and recommended to deliver cleaned areas information to the final user in order to grow the confidence feeling in the population as an starting point to an effective humanitarian demining process (based on his experience in El Congo-Africa). 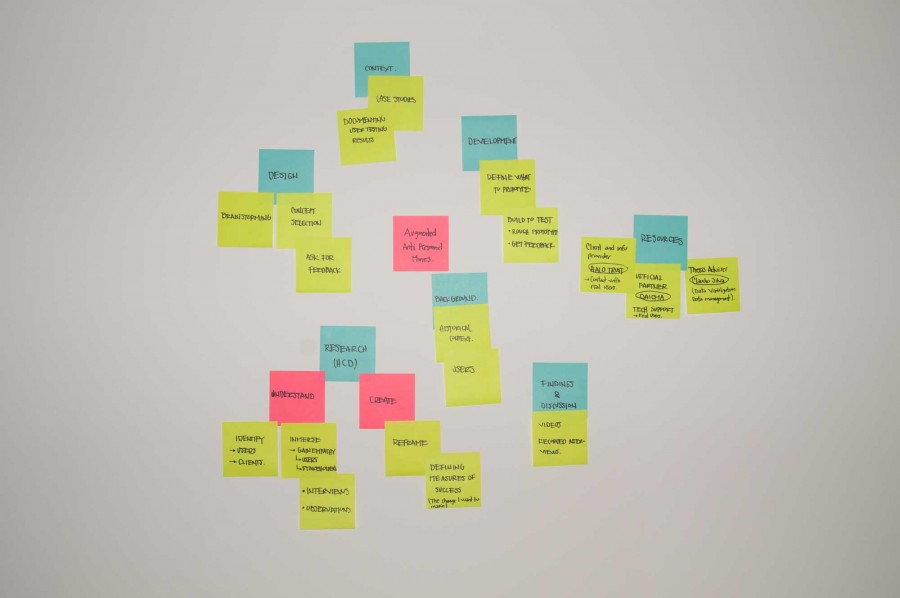