This has been a pretty exciting week full of meetings and a bit of writing (find my thesis body and intro doc):

First I met the Operative Coordinator of the Colombian Campaign Against Landmines, Camilo Serna and here are the main take aways from that meeting:

Then I met the scientific and technical committee of integral action against landmines Integrated by members of the Army, National Parks System of Colombia, Indumil (National weapons company for the Colombian Government) and the National University of Colombia and during that meeting I did a presentation or the project to the committee and the main take aways are as follows: 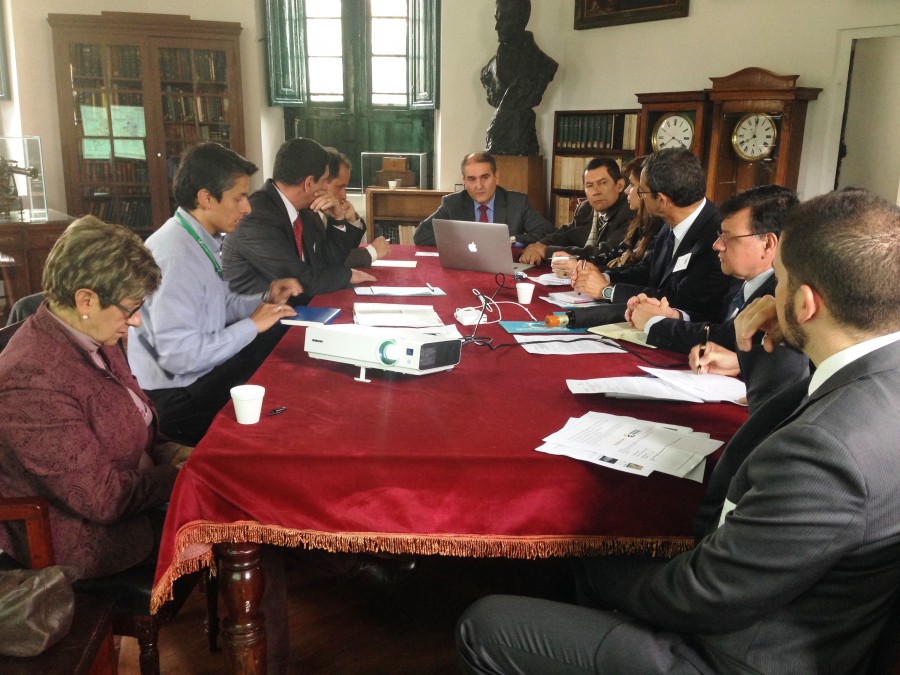 And Last but not least, I had my weekly meeting with my thesis advisor Claudio Silva where we discussed about the previous meetings and we agreed on the importance of start playing with some of the existing API’s to figure out how the APP should work.